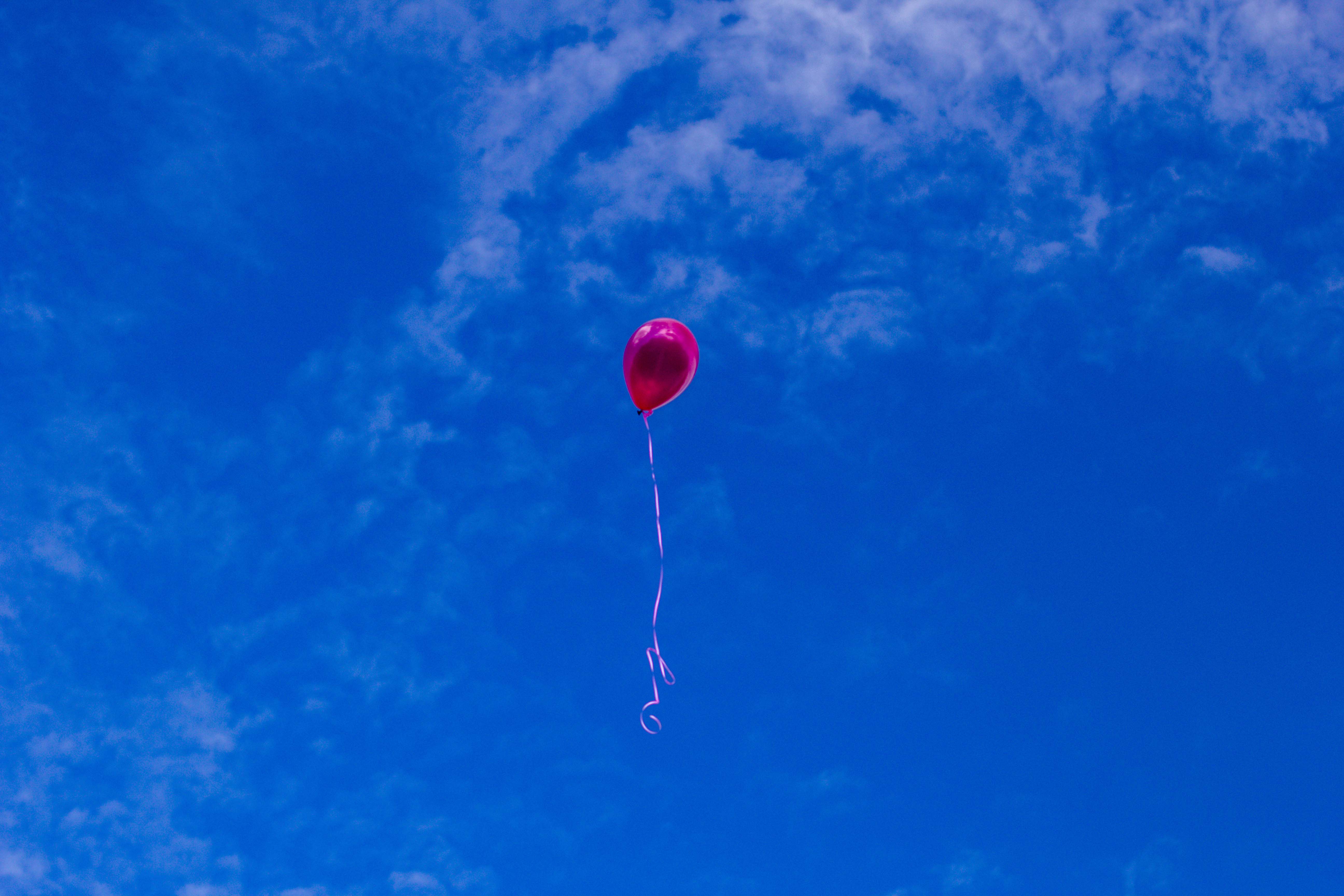 Article 31 number 5 of the Income Tax Law (LIR) states a mandatory requirement in order to penalize any account receivable that may be uncollectible, noting that it is only appropriate to proceed when all the collection methods have been “prudentially exhausted”.

The Internal Revenue Service (SII) has interpreted this deposition pointing out the reach of the reference and specifying the penalization criteria for the amounts of each of the accounts receivable.

It has to be demonstrated that reasonable actions have been made in order to collect the corresponding amount, with no need of judicial or extrajudicial actions.

Execute the same actions stated above but also demonstrate the completion of extrajudicial collection.

For bad credits greater than 50 UF

Execute the same actions stated in both items above plus judicial actions to collect the credits.

There are other several requirements transverse to the three items stated above, the most remarkable being the cessation of business relations with each debtor.