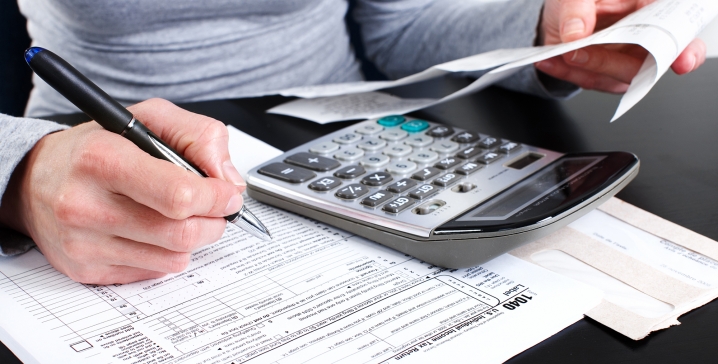 One of the special disposition that was integrated in the Law about Tax Revenues (LIR) the 20.780 Law about Tax Reform, was the incorporation of the number 5 bis in the article 31.

This disposition was in the article that points out the guidelines which the tax payer has to respect to accept how expenses lower the tax utilities in each year. These norms are applicable to the tax payers of the Corporate Income Tax (CIT) that are obligated to tax their money income demonstrated according to complete accountability.
It is possible to point out that this type of tax payer can lower a payment of acquiring value of their tangible fine assets, according to what is named to be “depreciation” which, for taxing effects, can only be lineal and without residual value. Its lifetime is determines by the SII through resolution and circulars.
As well as those parameters that the SII has determined, the tax payer may voluntarily accept a “rapid depreciation” which consists on reducing to a third of the the “normal” years of lifetime that will be equal to or more than three years, only for those assets acquired in the national market, or imported (it is not relevant whether the imported asset is new or used).
The new number 5 bis of the article 31 of the LIR grants the possibility to apply the ”instant depreciation” to all tangible fixed asset whether it is new or used, as long as the following requirements are respected:

• That in the last three years before the acquirement of an asset, the annual average of the entry of the bank transfer is to be of the same or less than 25.000 indexation units (UF).
• If there was no activity during those last three years, due to the fact that the activities are beginning and being constructed, the effective capital cannot overcome 30.000 UFs.
• If the entity has less than three years, it must apply the average of the years that indeed had movement.

Situation for Tax Payers with Income of Bank Transfer of more than 25.000 UFs but less than 100.000 UFs
When treating a tax payer that has the average income of their money order for the last three years before acquiring the asset subjected to a depreciation of more than 25.000 UFs but less than 100.000 UFs they may apply for a special depreciation that results on considering a 10th of its lifetime determined by the SII for the asset in question, but only over those that are new or imported.
If it were the case where the entity does not have any income during the last three years from the acquisition to the assets, they may calculate the average with the effective years.

It is important to point out that this mechanism of “instant depreciation” or of “rapid depreciation” is not applicable in any case to tax payers who have income of bank transfers superior to 100.000 UFs.